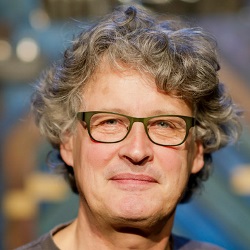 Theatre-maker Born in Frankfurt in 1959, Köhler started off as a postal worker and trained as a carpenter before becoming certified in cultural management. From 1982-92, he studied cultural anthropology, but did not earn a degree. From 1984-89, he was a member of a carpentry collective in Frankfurt, and has periodically worked in exhibition stand and stage construction ever since. From 1989-92, he worked with Cultur Cooperation Hamburg and accompanied theatre companies from Columbia, Peru, the Philippines and Nicaragua on tour. Since 1992, he has been involved with TheaterGrueneSosse both on- and backstage as well as at the front of the house. Since 2000, he has served as an artistic advisor and coordinator of Starke Stücke, an international theatre festival for young audiences in the Frankfurt-Rhine-Main area. Additionally, he has been a board member of ASSITEJ Germany since 2012. 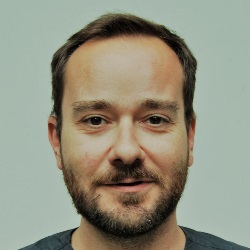 Author, theatre executive Born in 1978, Mand studied European art history and history at Heidelberg University. He lives and works in Mannheim as an author and theatre executive. He worked as a curator for Augenblick Mal!, the festival for young audiences held by Kinder- und Jugendtheaterzentrum in der Bundesrepublik Deutschland, from 2012 to 2015; was a jury member for the Austrian youth theatre grant Jungwild Förderpreis für Junges Theater in 2015; and served on the jury of the Baden-Wuerttemberg Youth Theatre Award from 2010 to 2012. In 2014, he founded GUSTAV, a project for young cultural journalists, and has been involved in numerous cultural education and outreach projects. Since the summer of 2016, he has been artistic director of Theaterhaus G7 in Mannheim. 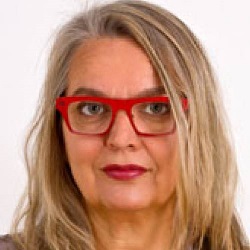 Theatre executive, dramaturge Staerk has served as artistic director of COMEDIA Theater Cologne since 2008, following stints at Theater Mahagoni in Hanover, Staatstheater Braunschweig, Landestheater Linz and Theater Konstanz. She previously curated the international festival TRIANGEL and the youth theatre convention Arbeitstreffen der Baden-Württembergischen Kinder- und Jugendtheater 2007 in addition to developing the format "Schäxpir" in Linz. With involvement in the festivals "Spielarten NRW" (yearly), "Westwind" (2011), "Spurensuche" (2016) and an international directing seminar for ASSITEJ (2011), she has helped COMEDIA Theater become part of a national and international network. Staerk is a board member of ASSITEJ Germany and a spokesperson for the NRW Childrens and Youth Theatre Workgroup.