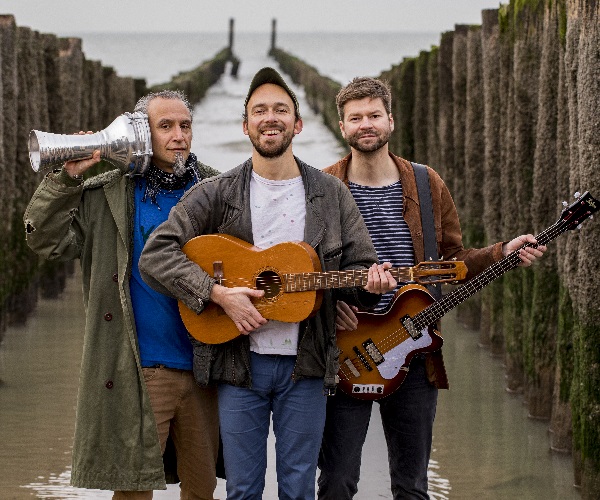 The traditional Westwind party will take place on the evening of 16 May. After some huffing and puffing, this will give the festival a chance to take a deep breath before charging into its final days. The international visitors programme marks the end of the official activities, as the tension mounts for the festival awards.

Special guests are KENT CODA, the band featuring COMEDIA Theater ´s musician Ögunc Kardelen that blends catchy indie folk music with oriental rhythms and Turkish vocals. Music for the heart and feet. That ´s Kent Coda. Two Turks and an Austrian - three Cologne musicians. Kent Coda ´s songs deal with life, the ocean and a longing for freedom. In times such as these, in which intercultural conflicts are making waves and many people in Germany have begun to regard Turkey sceptically, Kent Coda considers itself a mediator and bridge builder. Musical glue that aims to patch up the cracks and unite.