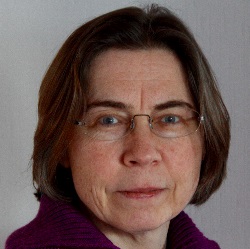 Theatre scholar Böhnisch is a theatre professor at the University of Agder in Norway, where childrens and youth theatre constitutes the focus of her research and teachings. She heads an interdisciplinary research group on the topic of art and conflict and instructs future teachers in the theatre education programme, among others. Böhnisch earned her doctorate in dramaturgy from Aarhus University in Denmark, where she conducted research on theatre for very young audiences. Before moving to Scandinavia, she studied cultural education at the University of Hildesheim. 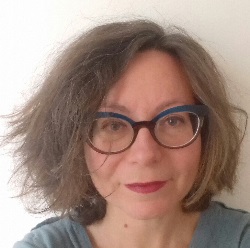 Author, cultural manager Grataloup is responsible for international outreach at SACD, Société des Auteurs et Compositeurs Dramatiques, where she works to promote the rich diversity of contemporary French drama abroad. In doing so, she collaborates with theatre professionals and networks all over the world. After serving as vice president of ASSITEJ France, she is now on the administrative board of the new French association Scenes d'enfance-ASSITEJ France. Moreover, she is a co-founder of Les Scènes Appartagés, an initiative that promotes author-led readings of contemporary plays in family settings in France and abroad. 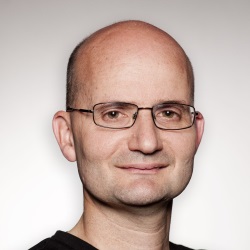 Dramaturge and author Since 2006, Schönfelder has worked at Junges Ensemble Stuttgart (JES), where he is additionally one of two artistic directors of the international festival "Schöne Aussicht". Following a journalism traineeship, several years as a sports editor at the newspaper Goslarsche Zeitung, a round-the-world trip and dramaturgy training in Ulm, he began working as a dramaturge for childrens and youth theatre in Heidelberg (zwinger3) and Mannheim (Schnawwl) as well as in the drama department of Nationaltheater Mannheim. Since 2016, he has served as one of three spokespeople for the Baden-Wuerttemberg Childrens and Youth Theatre Workgroup. In addition to his job at JES, he works as a curator, author and lecturer at Stuttgart Drama School. Most recently, he was distinguished with the Dutch-German Childrens and Youth Theatre Playwriting Award for his adaptation of Adalbert Stifters "Rock Crystal" at Theater des Kindes in Linz.